Expressive, receptive, and mixed aphasia are terms that get tossed around a

lot in the hospital after a stroke or brain injury. Medical professionals tend to describe aphasia to the families as receptive aphasia, expressive aphasia, or mixed aphasia. This is a generic label families hear early in the recovery process.

Thinking of aphasia in this way can be confusing. I frequently see clients incorrectly diagnosed because the physician isn’t familiar with the predominant features of each type of aphasia. Their job is to say that aphasia is present, so they try to classify it very early in the recovery.

All aphasia is receptive and expressive. Each person with aphasia, no matter what part of the brain was damaged, has difficulty with ALL language skills – reading, writing speaking/language, and understanding – when compared to pre-stroke or pre-injury language skills. These skills are all affected by aphasia, but some of those skills are relatively better than others. The keyword here is “relatively.”

Aphasia also affects outputs, such as writing and speaking/language. These are skills that let you get things OUT of your brain. You think of what you want to say or write and you say or write it. Or you listen to what someone said and say something back to them.

If someone has expressive aphasia, it’s supposed to mean that they can’t speak or write well. In terms of input and outputs, the outputs are much more affected than the inputs. This is how we would describe something like Broca’s aphasia or Transcortical motor aphasia. Understanding in these aphasias is relatively better than speech. The predominant feature is that the person can’t speak effectively. Broca’s aphasia, for example, means that while the person doesn’t understand the same as before the stroke, their understanding appears to be much better than their talking.

If someone is described as having receptive aphasia, it’s supposed to mean the opposite – that the inputs are much more affected than the outputs. This is how we would think of Wernicke’s aphasia or Conduction aphasia. Understanding in these aphasias is relatively worse than speech. Although the first thing you may notice about Wernicke’s aphasia is that there is a lot of speaking but no real content, the speech is flowing. What is lacking is a real language, so it’s the opposite of expressive issues.

Mixed aphasia should mean that the client’s inputs and outputs are “equally” affected. This would be closer to a Global aphasia diagnosis in which the person has very little speech, say the same words over and over, or has no speech. Their comprehension has also been severely affected. The majority of people have this type of aphasia right after their injury while their brain heals. 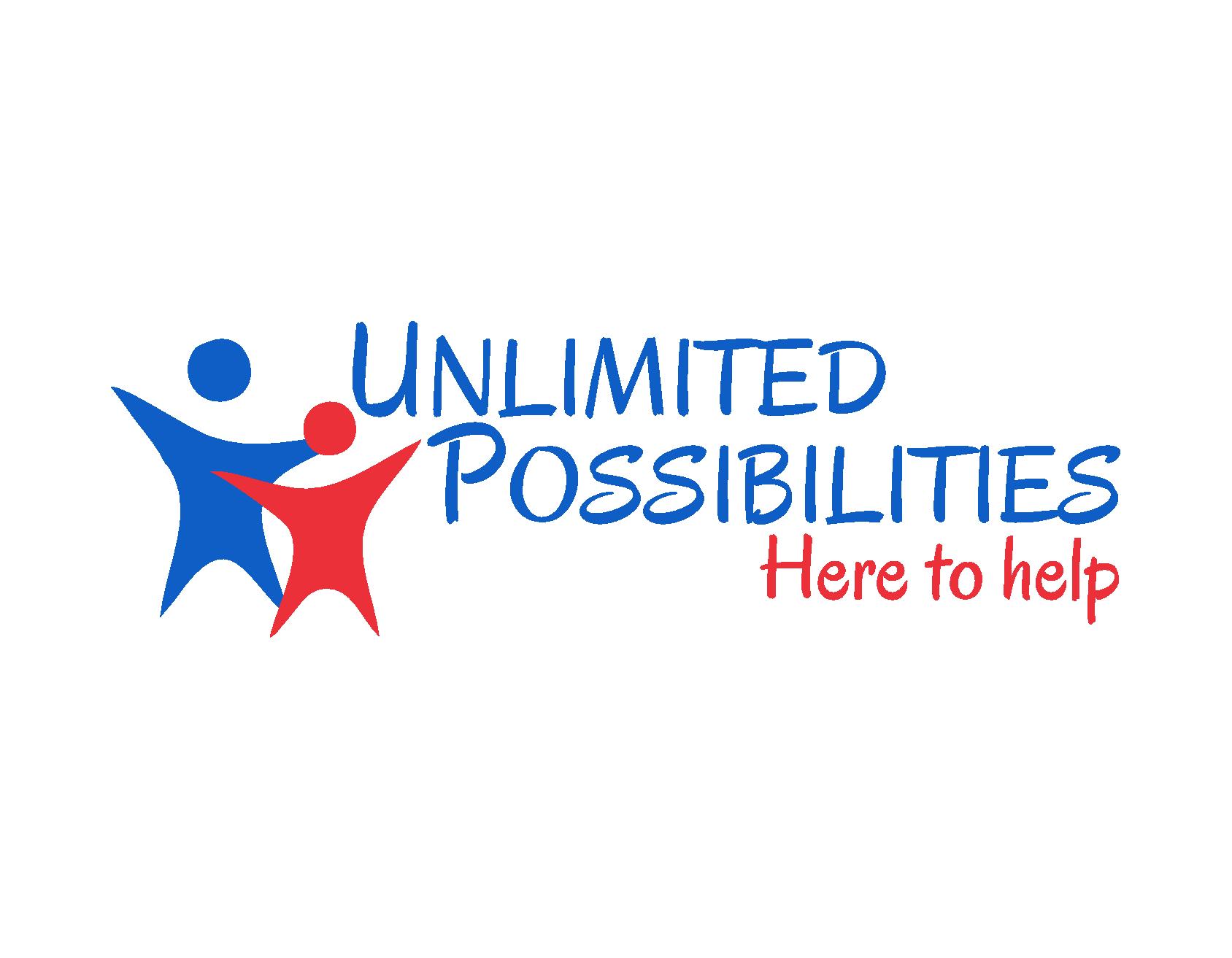 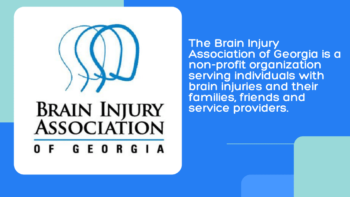 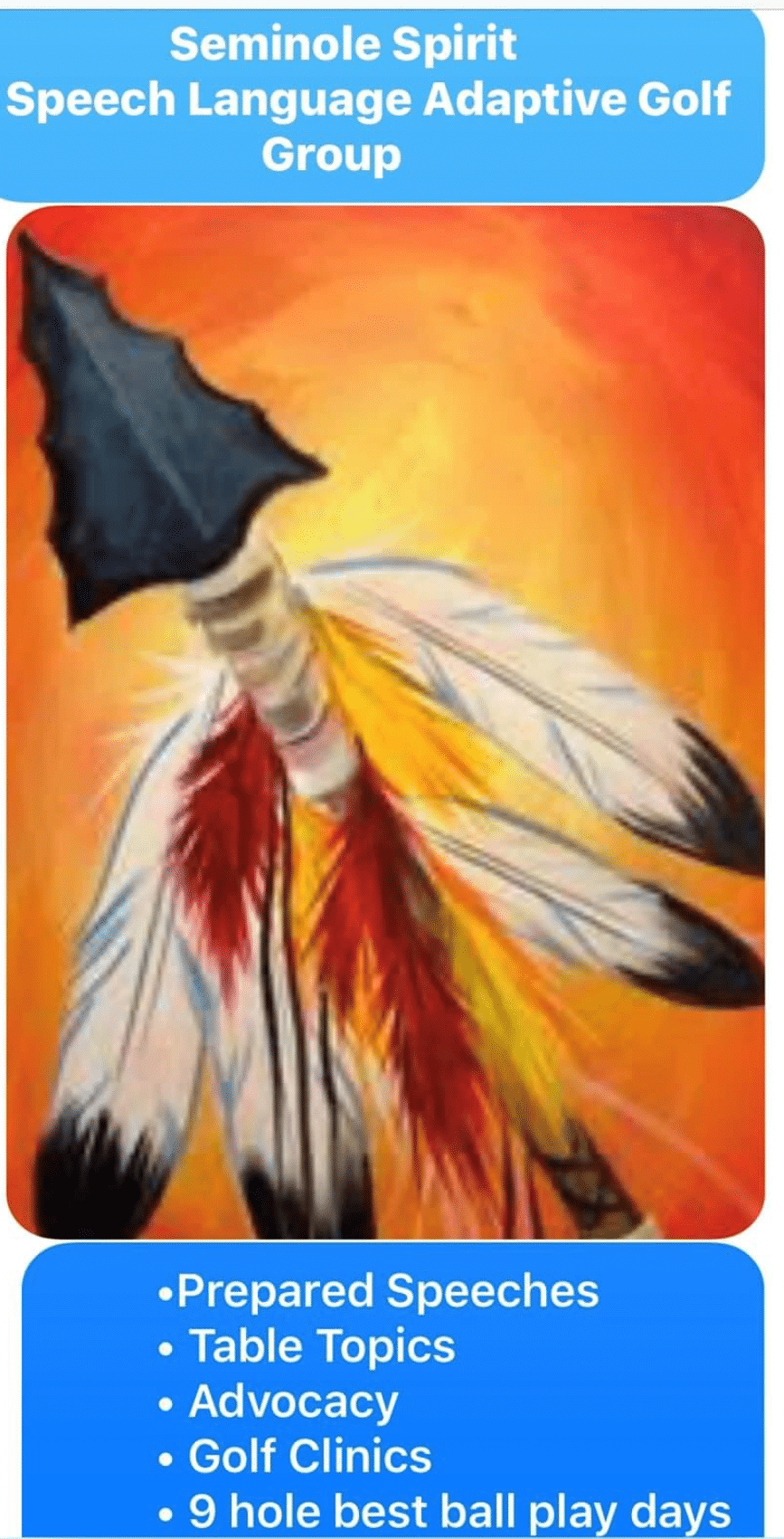 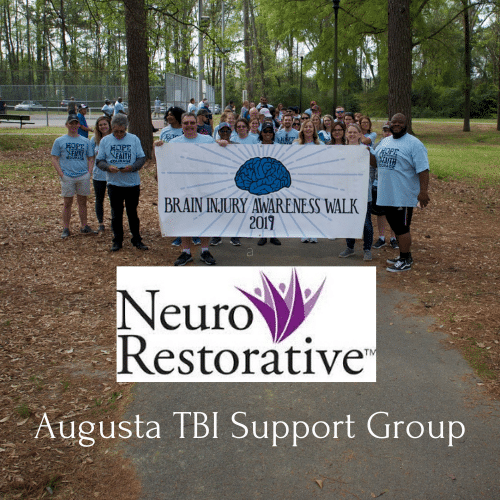